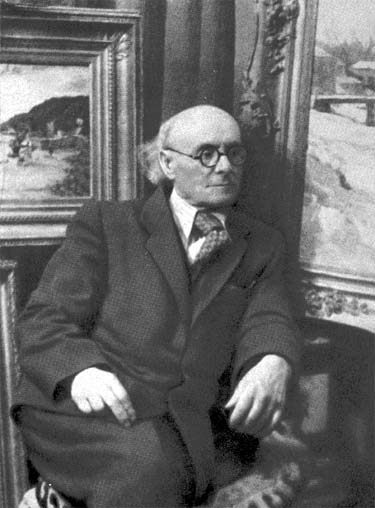 Grigory Shegal worked as an apprentice in the engraving workshop in Smolensk. In 1912 he moved to St. Petersburg. In 1912–1916 Shegal attended the Drawing School under the Society for the Encouragement of the Arts (OPKh), where he studied under the guidance of N. K. Rerikh and A. A. Rylov. In 1917–1918 he attended Petrograd State Free Art Studios, studied under G. R. Zaleman and I. Y. Bilibin.

In 1930s Shegal traveled through the country; he visited Zlatoust, Karabash, Solikamsk, Novokuznetsk, the Central Asia, and Altai. He painted a series of genre scenes and landscapes.

In 1930s–1950s Shegal lectured at Moscow State Art Institute (since 1948 — Moscow Art Institute named after V. I. Surikov) and at the faculty of art in the All-Russian State Institute of Cinematography (VGIK). Shegal published a lot of articles about art and the monograph Coloring in painting (Moscow, 1957). He was elected corresponding member of the USSR Academy of Arts.

Shegal was mainly engaged in easel painting. In his early artworks Shegal was under the influence of Shevchenko, the art of P. Sezanne and impressionist painters. In late 1920s he left Sezannism, began to paint in traditional style, which was close to the principles of the socialist realism. He painted industrial genre scenes, industrial landscapes and portraits.

Works by Grigory Shegal are in many museum collections, including the State Russian Museum, the State Tretyakov Gallery, and Kiev Museum of Russian Art.