From 1895 till 1900 Anisfeld studied under G. A. Ladyzhensky and K. K. Kostandi at Odessa Drawing School. After finishing he entered St. Petersburg Academy of Arts (1901–1909), where he studied at studios of I. E. Repin and D. N. Kardovsky.

In 1905 he worked as a painter in satirical magazine Zhupel (“Bugbear”). From 1906 till 1910 he participated in exhibitions of the Union of Russian Artists (SRKh). In 1909 he won a title of an artist, and in 1910 he became member of art movement Mir Iskusstva (“World of Art”). He also exposed his works at exhibitions abroad: the Autumn Salon in Paris (1906), the Secession in Vienna (1908).

The first work as a scene designer was design of performance Die Hochzeit der Sobeide by H. von Hofmannstahl, for stage director V. E. Meyerhold (V. F. Komissarzhevskaya Theatre, 1907). Since 1909 he worked for S. P. Dyagilev’s Russian Ballet, he created scene designs after sketches of L. S. Bakst and other masters. He also designed without assistants the ballets Podvodnoye tsarstvo (“The Underwater Kingdom”) set to music N. A. Rimsky-Korsakov (1911, S. P. Dyagilev’s Russian Ballet), Islamey by M. A. Balakirev (1912, the Mariinsky Theatre, ballet-master M. M. Fokine), Preludes by F. List and The Seven Daughters of the Ghost King by A. A. Spendiarov (1912–1913, enterprise of Anna Pavlova in Berlin), Egyptian Nights by A. S. Arensky (1913–1914, enterprise of M. M. Fokine in Berlin and in Stockholm), Le Spectre de la Rose set to music C. M. Weber and Silfida set to music F. Chopin (1914, enterprise of V. F. Nizhinsky in London) and others. In Anisfeld’s works, scene action became plotless and colourful musical performance, which was characteristic for picturesque theatre of art nouveau.

Theatrical art became for Anisfeld the best way of self-expression. The painter went down in history with his images of fairy-tale dreams: the painting The East Legend (1905, the State Tretyakov Gallery, Moscow); The Magic Lake (1914, the State Russian Museum, St. Petersburg). Good example of Anisfeld’s impressionistic work was Flowers and Fruits (1914) with bright big strokes and saturated colour palette.

In 1917 Anisfeld made trip through Siberia and the Far East to Japan. Since 1918 he lived in New York. In Brooklyn Museum he exposed 200 paintings from Russia. The exhibition was held in about 20 towns, and it brought fame to Anisfeld in USA.

Anisfeld cooperated fruitfully with the theatre Metropolitan Opera, and since 1921 — with Opera of Chicago. He participated in exhibitions in Chicago, Paris, Philadelphia, Canada, and Boston. Then he moved to Chicago (1928), worked as a teacher at local Art Institute till 1957. He created easel paintings, canvases in decorative lyric expressionism style. In 1940s–1950s Anisfeld painted a series of painting on evangelic subject.

Works by Boris Anisfeld are in the State Tretyakov Gallery, the State Russian Museum, Moscow Museum of Modern Art, and in private collections. 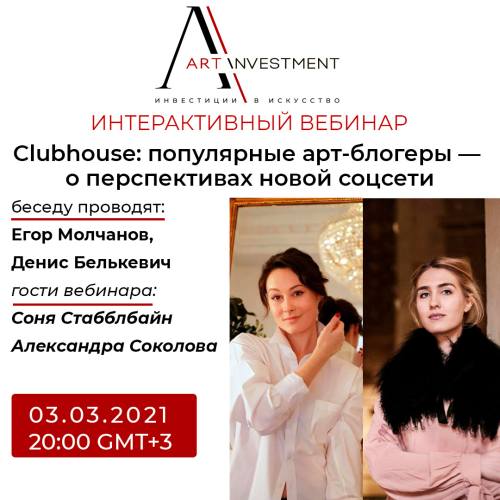