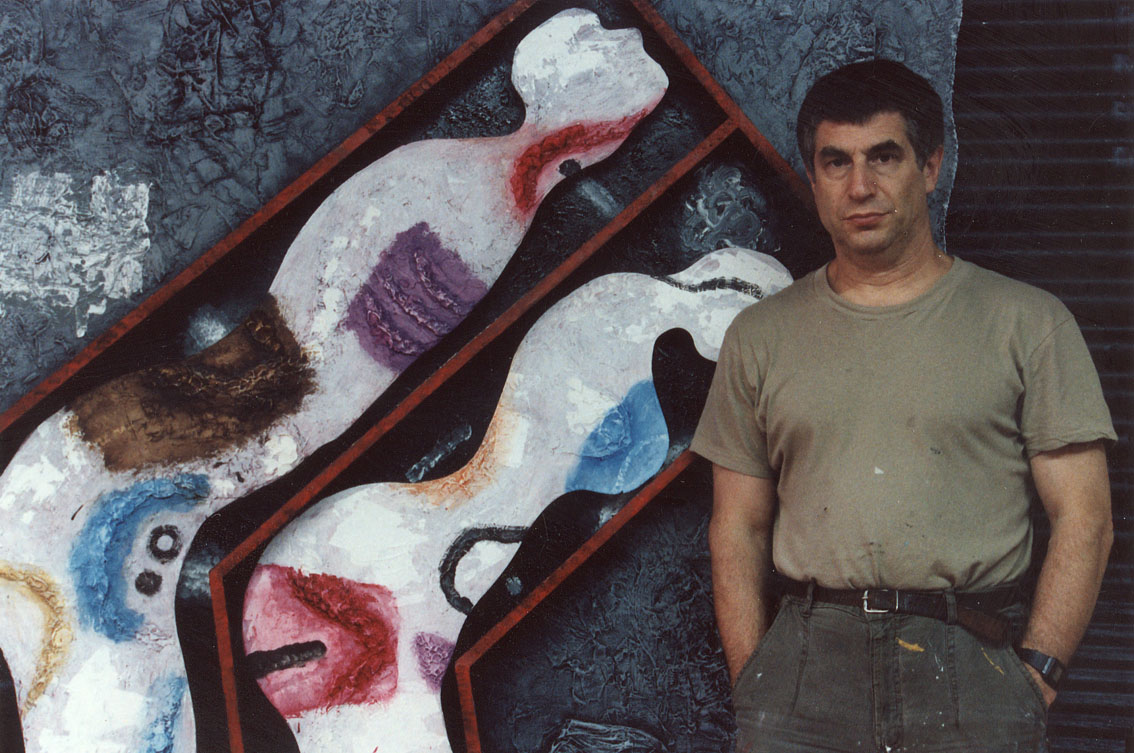 first lessons in painting was his father, artist Boris Yankylevsky. In 1949-1956 he studied at the Moscow Art School at the Institute to them. VISurikova. In 1962 he graduated from the Institute of Printing. Along with studying at the institute involved in studio E. Belutin.

began to exhibit their works together with other belyutintsami: he was an exhibitor at the BA Communist ( "Taganka") and the exhibition "30 years MOSKh" in the Manege in 1962. In the same year, gave his first solo exhibition (jointly with E. unknown) at MSU. In 1975 participated in the exhibition in the pavilion "Beekeeping" at VDNH in Moscow. In 1978, in the hall at the Little Georgia held it together with E. Steinberg exhibition, and in 1987 there was also his personal retrospective. In 1990 and 1992 were held solo exhibitions in the gallery Yankylevsky Dina return to Paris.

worked as an artist book, illustrator, collaborated with the publishing house "Art».

«In the 60's I was very interested in the problem of relation between" internal "and" outside "life," naked "lonely man, and" clothed "- social, adequate response to the world and their deformation in society. This collision of idealistic ideas and absurd. ... Cycle "Anatomy of feelings" is dedicated to the experience of himself and "others". It's like a painting from the inside, exposure of the dynamics of inner life. In the "mutants" I tried to make visible those strains, mental mutations that occur with a man as a social product. However, we are all in varying degrees, mutants ... « (W. Yankilevsky. Press release draft Vladimir Yankylevsky" Mutants "in gallery" Krokin. Moscow. November 6 - December 7, 2003).

in 1991 went abroad and, not long lived in Germany, settled in New York.

In 1995, the State Tretyakov Gallery opened a personal retrospective of the artist.


Attention! All materials of the site and database of auction results ARTinvestment.RU, including illustrated reference information about the works sold at auctions, are intended for use exclusively for informational, scientific, educational and cultural purposes in accordance with Art. 1274 of the Civil Code. Use for commercial purposes or in violation of the rules established by the Civil Code of the Russian Federation is not allowed. ARTinvestment.RU is not responsible for the content of materials submitted by third parties. In case of violation of the rights of third parties, the site administration reserves the right to remove them from the site and from the database on the basis of an application from an authorized body.