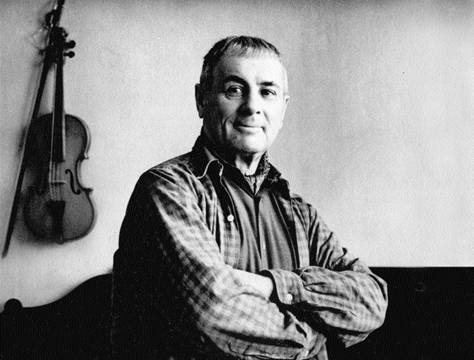 During the Civil War, Tyshler served in the Red Army. He organized the Windows of ROSTA (Russian Telegraph Agency) in Melitopol; designed revolutionary agitation trains. In 1921 he moved to Moscow, continued his art education at the Higher State Artistic and Technical Workshops (VKhUTEMAS) under the guidance of V. A. Favorsky. Tyshler also collaborated with the Central Institute for Labor.

Later Tyshler began to paint in abstract manner. In 1922 he was one of the founders of the group of projection artists Electro-organism, which head was K. N. Red’ko. Aleksander Tyshler met E. G. Bagritsky, O. E. Mandelshtam, V. M. Inber, V. V. Mayakovsky, P. V. Miturich, and S. A. Esenin. In 1925 Tyshler was one of the leaders of the Society of Easel Artists (OST), followed the main direction of the society — figurative aesthetics. He also took part in many group exhibitions in the Soviet Union and abroad, including the Venice Biennale in 1928. In 1930s Tyshler was accused of formalism several times.

Tyshler also was engaged in scene design. He created a series of masterpieces. In 1927 he designed the play The Sheep Well by Lope de Vega in Minsk theatre. Later he collaborated with the State Bolshoi Drama Theatre named after M. Gorky in Leningrad; he created costume and scene designs to the performance Richard III by W. Shakespeare (1935). In the State Jewish Theatre of S. M. Mikhoels Tyshler worked on the designs to the performances King Lear by W. Shakespeare (1935) and Freilekhs by Z. Shneur (1945). In the State Academic Drama Theatre named after A. S. Pushkin in Leningrad Tyshler created the costume and scene designs to the performance Twelfth Night by W. Shakespeare (1951) and many others. Aleksander Tyshler was awarded the State Prize of USSR for the design of the Freilekhs. In 1941–1949 he worked as a chief artist of the State Jewish Theatre.

In 1964, in1969 and in 1974 the personal exhibitions of Tyshler were organized in the halls of Moscow Section of the Union of Artists (MOSKh) in the Vavilova Street in Moscow. In 1966 the retrospective exhibition of Tyshler’s works was held in the Pushkin State Museum of Fine Arts and caused a big stir in the audience.

Aleksander Tyshler was one of the most original masters of the Soviet art. In mid 1920s he formed his own recognizable style, which was based on lyrical expression and surrealistic grotesque; his style did not change till the end of artist’s life. Tyshler often varied the same fanciful phantasmagoric images, traditional theatre characters, masks, fairy-tale heroes. His works were full of allegories, poetic metaphors and mystical symbolism.

It is very difficult to attribute Aleksander Tyshler to any art direction of the 20th century. He was one of the few artists, who did not join to the socialist realism. Since 1930s while working in theatre Tyshler did not expose his easel works till the Ottepel (“the Thaw”). It earned him immense prestige with young artists. Tyshler exerted influence on the development of the non-official art of 1960s–1970s.

Works by Aleksander Tyshler are in mane private and museum collections, including the State Tretyakov Gallery, the State Russian Museum, and the Pushkin State Museum of Fine Arts.