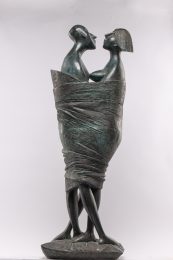 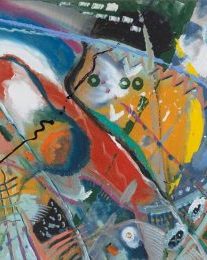 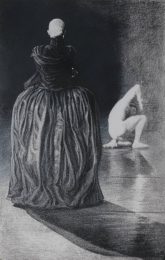 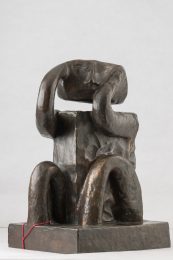 born in the family of carpenter. Initial artistic skills obtained in the workshop of his uncle - marble N. Guillaume. In 1734-1745 was a pupil of Louis XV's court sculptor Jean-Bertrand Lemoine and assistant in his studio.

In 1744 a group of "Milo of Croton" recognized the Royal Academy of Painting and Sculpture in Paris "designated" in academics. In 1754, for the same song, done in marble, was elected an academician. Since 1745 regularly exhibited his works at the Paris Salon. In 1753 took part in the competition for the decoration of the church of St. Roch in Paris, in the next ten years has created for her sculptures, eight of whom survived only "Agony in the Garden", the rest were destroyed during the French Revolution 1789-1791. In 1755 was admitted to the Royal Academy of Painting and Sculpture as an adjunct professor.

in 1757 appointed artistic director and rukovoditeya modelernoy workshop Sevres porcelain factory, where he focused on creating models of small plastic biscuit (unglazed porcelain) to the drawings of Boucher and his own drawings. He worked as a master of decorative sculpture for interiors.

In 1765, on the advice of Diderot received an invitation from Catherine II to create a monument to Peter I. In August 1766 entered into a contract and the fall of that year, together with student M.-A. Collot and three aides arrived in St. Petersburg. In December 1766 elected an honorary associate of the Academy freestyle IAH. In 1768 he worked on the monument to Catherine II (not implemented). He headed the sculptural part of the Imperial Porcelain Factory in St. Petersburg.

In 1782, under the supervision of FG Gordeeva monument was inaugurated on the Senate Square, but the author because of disagreements with Catherine II to that moment had already left Petersburg.

small copy of "The Bronze Horseman" is widespread, it was used as a cabinet sculptures, tops of hours and so on.

from 1778 Falcone lived in The Hague, where he was primarily a literary work. In 1780 he moved to Paris, resumed work at Sevres. With his participation made toilet set, presented in 1783, Marie Antoinette, Grand Duchess Maria Feodorovna. In 1783 he was appointed associate rector of the Royal Academy of Painting and Sculpture. In the same year because of severe illness (paralysis) was forced to leave the service in the last years of his life was not working.

buried in the church of St. Roch in Paris.

Falcone - outstanding European artists from the middle - second half of XVIII century. In early works followed rocaille tradition with its inherent seclusion, the range of those gallant, defiant levity and grace. From 1760-x in his works organically combined rocaille and classic trends. This in no small measure contributed to the material in which the sculptor worked: biscuit with a matte granular surface associated with ancient marbles and gave the ability to fine and detailed modeling forms. For monumental sculpture is rarely addressed, and the outstanding pieces of classicism - a monument to Peter I in St. Petersburg, although it failed to fully overcome the habitual seclusion porcelain sculpture.

There are later cast in forms wizard, made in the mid-twentieth century.

Falcone works are in many museum collections in Russia and Europe, including the State Russian Museum, State Tretyakov Gallery, State Hermitage, the Louvre and others. 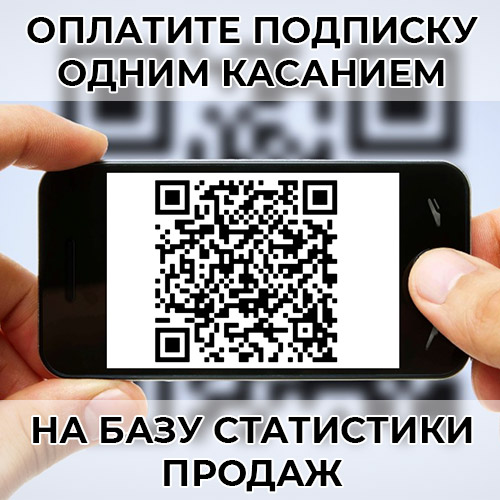