In the Library of arts. A. P. Bogolyubov 19 APR opened the exhibition "Reflection", which will be presented over 40 works 1900-20-х years of outstanding artists of the Silver age from the collection of the gallery "vellum"

the Exposition will include the works of artists, whose creative flowering came in the first quarter of the XX century. Artists poetic direction, whose aesthetic ideals were derived from the symbolism, style, literature-ориентированному, which in Russia received the "reflection", including in the genre of illustration books and magazines. Among them — Victor Borisov-Мусатов, Alexander Benois, Leon Bakst, Alexander Konovalov, Mikhail Larionov, Ignatius Nivinsky, Nikolay Shestopalov etc.

Exhibition "Reflection. Graphics and paintings of Russian symbolism" is included in the program of the festival "Biblio night — 2017", the theme of which this year will be a "New reading". The new reading allows us to look at graphics, paintings and theatrical sketches of authors of world renown with a more private, intimate point of view, to see in each of them masters the details and slow the story.

the Beginning of the twentieth century was marked by the search for new means of expression — painters and graphic, writers of all kinds, creators of the nascent cinema sought to transform everyday boredom in a bright shimmer of a daily celebration. The Cubists distorted space, was modeled in multiple dimensions, and cuts, creating geometric shapes, balancing between figurative and abstract images. A similar effect was achieved and writers, breaking and distorting the familiar poetic rhythm. Futurists, post-Impressionists, the revolutionary progressive poets actively change the appearance of reality, often referring to the primordial deities of ancient civilizations.

In contrast to the futuristic trends in Russia are born incredibly beautiful, fragile-поэтичный Patriotic symbolism. Just remember the best names from the literary heritage of the era: I. Annenskii, viach. Ivanov, V. Bryusov. In his poetry, they Express the essence of Russian symbolism, a textbook conveying the mood and taste of the era. With the same gusto and worked the artists: refined exponent of the "Blue Rose" Peter Utkin, Vasily Milioti, Nikolai Sapunov, Pavel Kuznetsov; luxury world of art: Alexander Benois, Mstislav Dobuzhinsky, Leon Bakst, Nicholas Roerich — they quoted "reflect" and "re-read" stories and scenes of the XVIII century gallant, amorous and dramatic. Ladies in crinolines, gentlemen in embroidered coats, swans, ponds, palaces, the incident wave and its background romantic raised the sail, historical scenes and love stories — here the scenes stories of the symbolists, watercolors and sketches for the scenery of goluborozovtsev. In the theater, asin poetry, — flourishing romantic symbolism, interest in history, depth and aesthetic. All this is entirely contemplative art created for pleasure, admiring.

the Main emphasis of the exhibition is on graphics. The exhibition includes a very rare work "a Pensive Cupid" (1914) Ignatius Nivinsky, "sketch of a costume of the king. The ballet "Sleeping beauty"" (1921) by Leon Bakst and many other outstanding works worthy of Museum collections.

Along with works by luminaries of Russian art of the Silver age, will show watercolors Alexander Konovalov, , successor and younger contemporaries Vrubel and Borisov-Мусатова. The myth, the cult of the amazing balancing on the edge of reality and dreams characterize her work. Will also be presented graphic sheets Nikolay Shestopal — bright graduate studios M. Tenisheva, a disciple of Ilya Repin, the Exhibitor of the exhibitions "World of art". The artist reflects, reads the nerve of the era, drawing the ruins of the Roman forum and the abandoned orchards of Russian estates.

22 April in the framework of the exhibition and festival "Biblio night-2017" will host a lecture by curator, art historian L. Agafonova on painting and graphics of Russian symbolism, as well as watching the movie about the artist of the Silver age Alexander Konovalov "Poetry hoax of Russian modernism". In the beginning 20.00.

during the exhibition all visitors will be able to participate in the art-квесте "Russian symbolists". 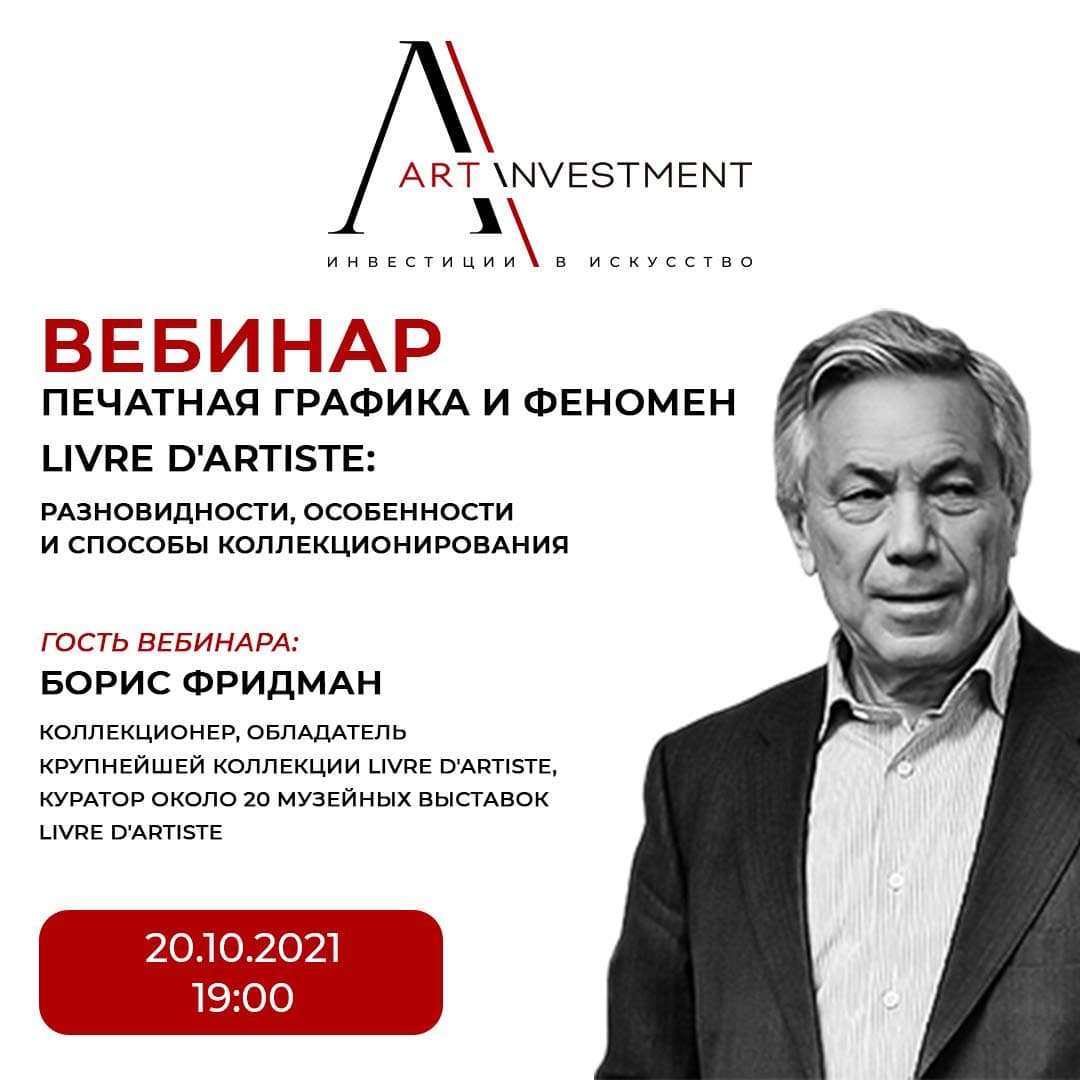